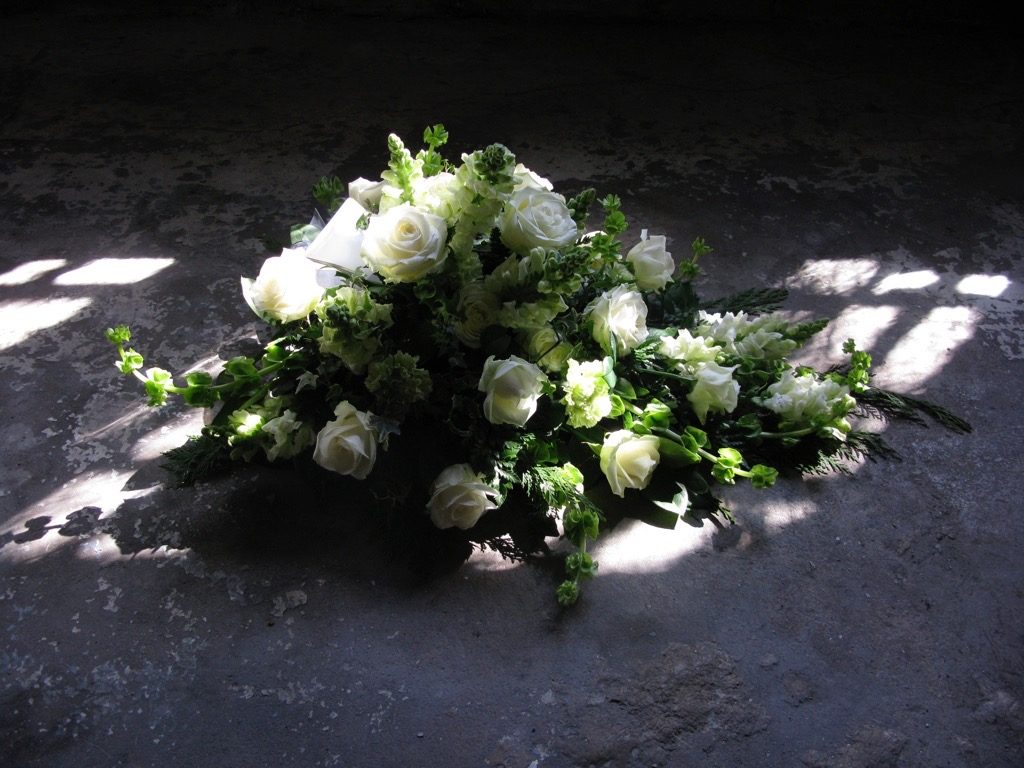 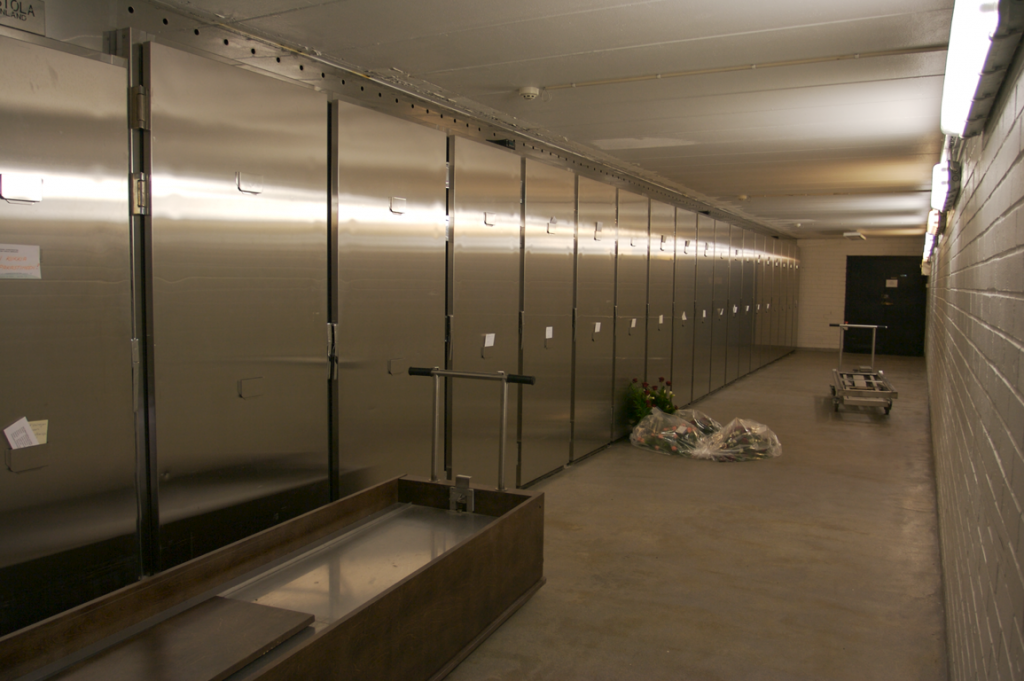 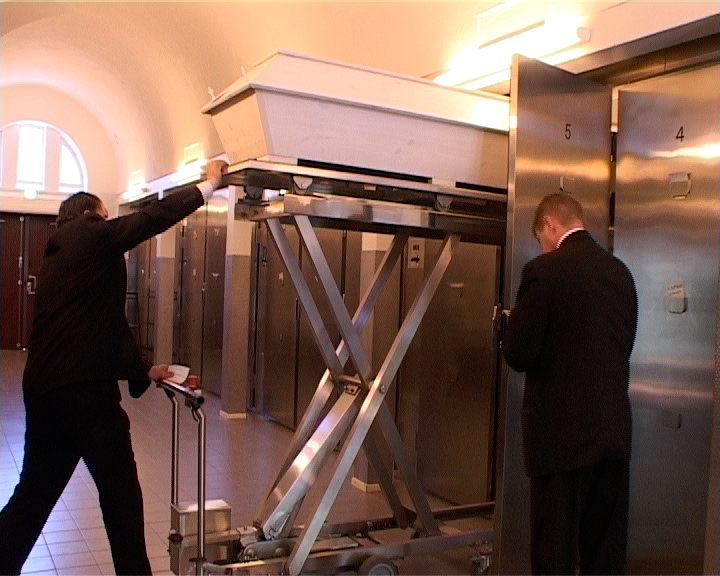 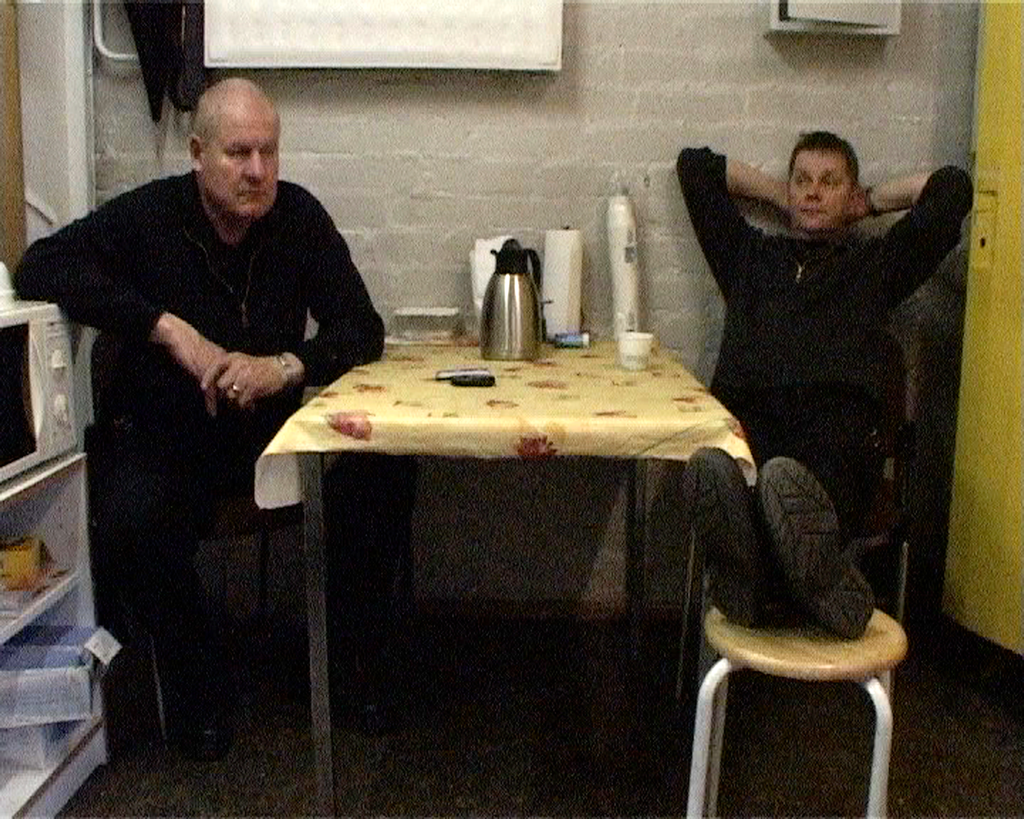 One thing I’ve noticed about lonely people is that there’s certain dates in the year when we tend to get people who’ve been dead in their homes for quite a while; Mother’s Day, Christmas and also July when people come back from their holidays,’ Paavo, a funeral car driver sighs to his friend Tuomo. Nights on-call are spent in the garage knocking back endless cups of coffee, talking about anything and everything. When the phone goes, so do the men. Otherwise their time is spent changing tyres, fixing and polishing the cars.

How is it possible, in a welfare state like Finland, that people are dying alone. And living alone. Has the Finnish system gone too far in promising to care for your grandmother? Is it so that you don’t have to? Families no longer know one another, neighbours don’t look after each other’s children or notice if someone has not left their home for years. As long as the bills are paid by direct debit every month, no one reacts to the eternal silence of the lonely dead.

One day I’m watching the news and I see their hearse lying on it’s roof in the middle of the highway. I don’t have the courage to call either one. The following week Tuomo calls me and tells me his father-figure and best friend has passed away on his way to work. Me and Tuomo drive Paavo to his funeral and film a new ending for the story. We pass the accident site while Tuomo talks about their friendship and Paavo’s last day. Him and an old detective friend bury Paavo in the coldest winter evening.